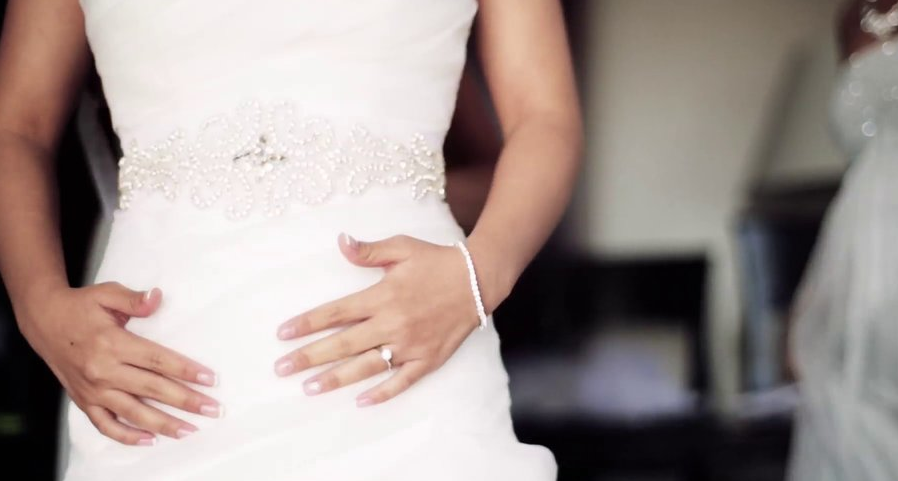 How do you throw a wedding that will make the city of Los Angeles come alive?  You do exactly what April & Richard did.  Their ceremony was held in the beautifully designed Cathedral of Our Lady of the Angels and their reception was held in the iconic Walt Disney Concert Hall.  It can’t get any better then that right?  You’re wrong!  April & Richards wedding wouldn’t have been what it was without the story that they share together.

April & Richard has been together for years!  These die hard Golden State Warriors and San Francisco 49’ers fan might have received a lot of slack here in Southern California but they always had each others back through it all.

April & Richard, we at Cloud 9 Cinematography wish nothing but the best for you guys!  Congrats and have lots of babies!